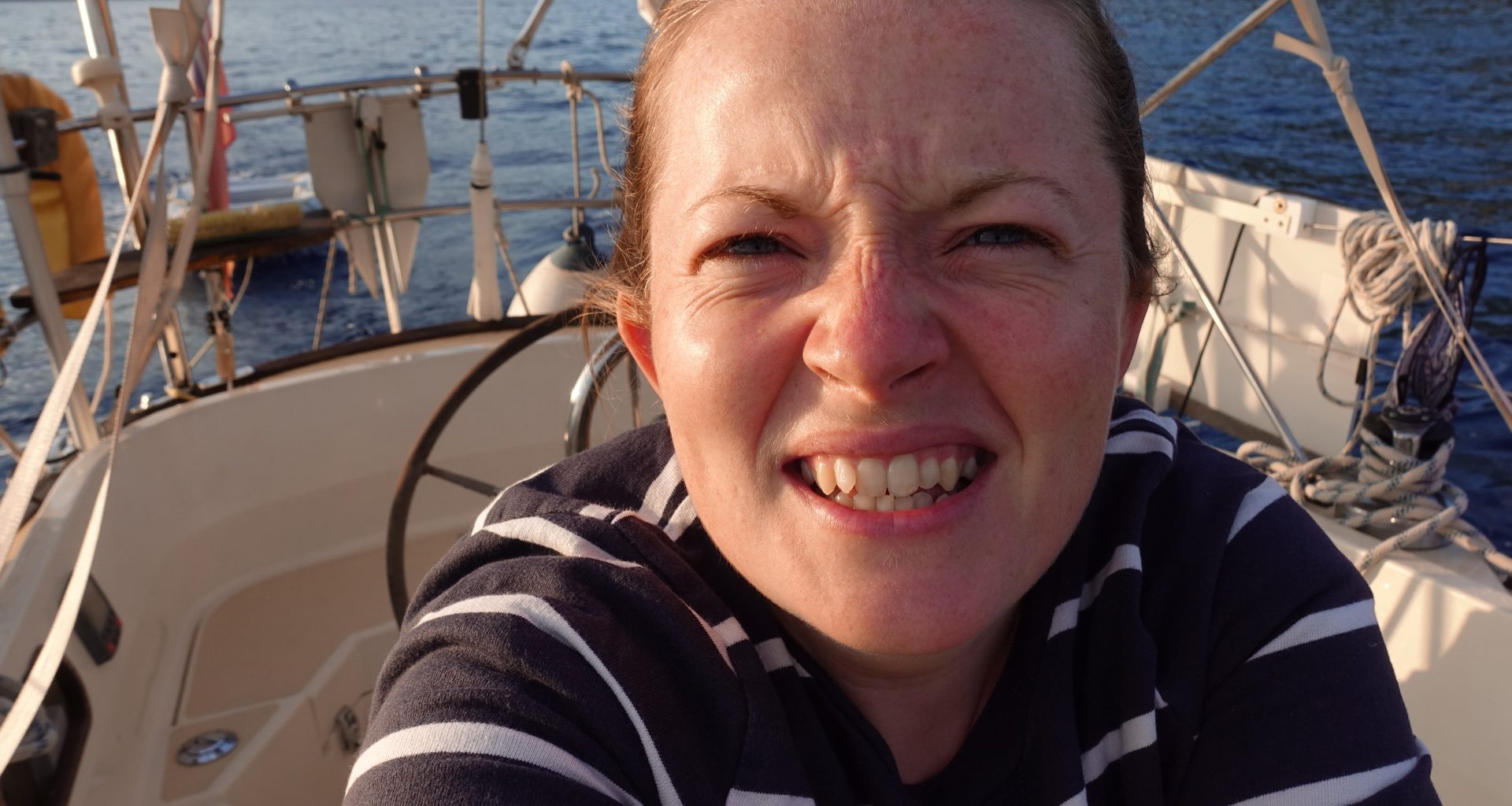 It’s not all blue skies, clear sea, dolphins and following winds. No, far from. We have had our fair share of heart-attack moments this year, which go a long way to reminding you that the world is boss. Enough to make your toes curl. So, in the spirit of sharing the highs AND the lows, here are all the times we sh1t ourselves!

So that’s 2018. I don’t want to tempt fate, but I do hope for less heart-attacks next year, although I’m fairly sure it is just one of the occupational hazards of sailing. Do share your stories with us and in the meantime, enjoy some footage of the above!

Buying a Boat: A complete guide to buying a boat (with checklists)

‘Waterspout tornado on passage to getting our standing rigging replaced’ – Ch.17